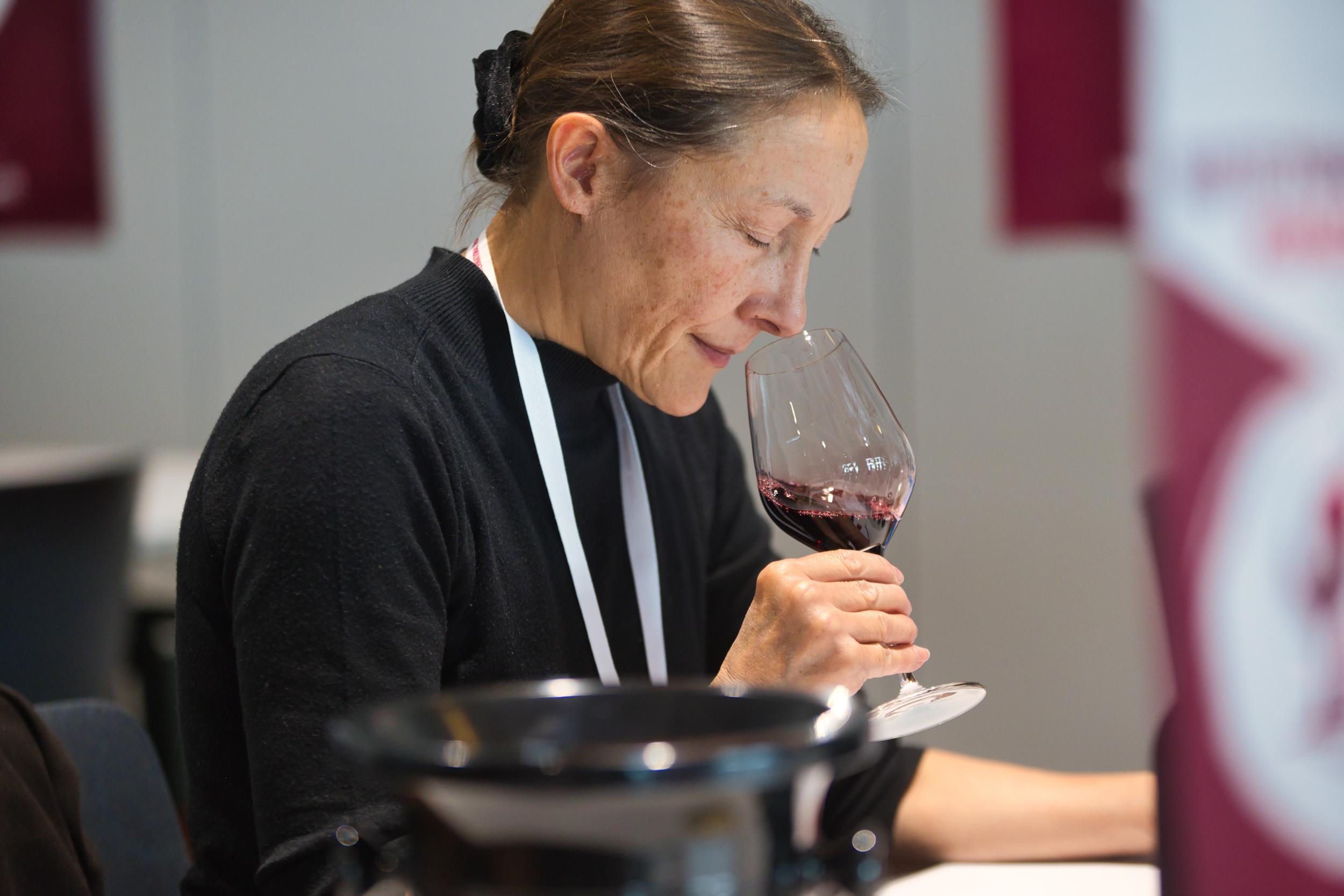 The best bottles are now selected in Mainz

Mainz, 18 May 2022. The second edition of the Women’s International Trophy, organised by Armonia Deutschland GmbH, took place on May 12-13. This wine and spirits competition, unique in all of Germany, is a major event that shines the spotlight on the world’s best wines, spirits, and—this year for the first time—beers. An international jury made up exclusively of experienced women tasters blind-tasted wines, beers and spirits from across the globe and made some great discoveries. Sommeliers specialising in wine, beer or brandy, as well as oenologists, wine-makers and master distillers—all women—were amongst the jurors.

Mainz, capital of ‘grand cru’ wines
The competition is held each year in Mainz, capital of Rhineland-Palatinate, with the blessing of the state’s Agriculture ministry. Mainz is located in the heart of Germany’s largest wine-growing region (vineyards of Hesse-Rhineland). The city joined the international ‘Great Wine Capitals’ network in June 2008 and now proudly represents Germany on the list of the world’s great wine destinations. The purpose of inclusion in this network is to strengthen the position of Mainz and Hesse-Rhineland—and their wines—on international markets. The Women’s International Trophy also works to achieve this goal.

Results 2022
For this 2nd edition, the all-female jury tasted 940 samples from 29 countries, in particular wines from the USA, France, Brazil, Croatia and Moldavia. The women who tasted spirits were astounded by the exotic samples from countries like Azerbaijan and the Dominican Republic. This year 175 samples from Puerto Rico, Belgium and Spain, amongst other countries, were included in the competition’s first beer tasting. Since only the best samples won a gold or silver medal, consumers can be assured of the quality of the selection.

Make women in wine-making better-known
In Germany, barely 25% of sommeliers are women, even though women account for more than half of all wine drinkers! This simple fact has led to an increased presence and involvement of women in production. Yet the Women’s International Trophy isn’t just about production: the competition highlights the importance of tasters and producers from across the world. In doing so, it gives women a platform for getting their message across, and encourages constant improvement in the wine, beer and spirits world.

All the award-winning products are presented on the competition’s website: https://womenstrophy.com/results

The next edition will take place in May 2023
Armonia, which organises the event, says it is very pleased with this second edition. The company is already organising the next tastings, which will take place on May 11 and 12, 2023, once again in Mainz. For more information, go to the competition’s website: https://womenstrophy.com

See all the news